The Wallabies have finalised their coaching team for this month’s Rugby Championship with Jim McKay to be the attack coach under Ewen McKenzie.

Head coach McKenzie has added his former Queensland Reds assistant McKay to his inaugural national coaching setup, which also includes defence coach Nick Scrivener and Andrew Blades, who is in charge of the set pieces.

McKay, who has been contracted through until the end of the 2015 World Cup, has worked with McKenzie in Queensland over the past four years, winning the Super Rugby championship with the Reds in 2011.

McKenzie took over from Robbie Deans as head coach following the Wallabies’ 2-1 home series loss to the British and Irish Lions last month.

Scrivener and Blades will continue in their second year with the team ahead of this month’s opening Rugby Championship and Bledisloe Cup Test against the All Blacks in Sydney.

“We’ve effectively ended up with two new faces and two existing coaches, which has allowed us to morph things in the direction where we see opportunity, while also protecting continuity in areas where the team is already functioning productively,” McKenzie said.

“The structure has now moved away from the traditional forwards and backs concept because that polarises training. By coaching as an attack, defence or set piece, it allows us to coach and train in a more game-like manner.

“Within all of that, I’ll concentrate more on the team elements around the tactics and the game-plan, along with the breakdown, and then work on blending the skills of all three coaches together.” 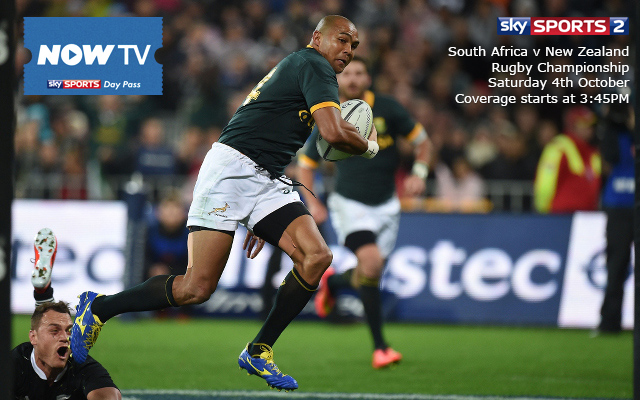