There’s the door… Gunners say farewell to a host of footballers.

Arsenal have confirmed that 11 players will officially leave the club on June 30.

Some have agreed summer moves, some will become free agents, while others will return to their parent clubs following loan spells in North London.

We take a look at the individuals who are heading for the Gunners exit door. 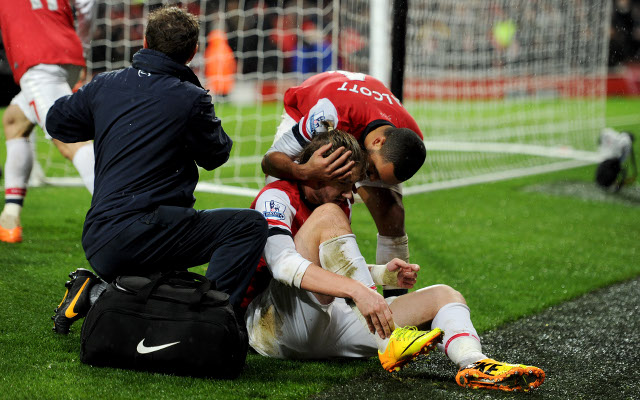 Arsenal fans must have been starting to think that the day would never come, but the big Dane is finally on his way.

He scored 45 goals in 171 first-team appearances, having joined the Gunners from FC Copenhagen in 2005.