Joao Moutinho is a versatile midfielder and defender, and is desperate to play in the Champions League.

If Arsenal are looking for a versatile midfielder who can play the center back as well, they might be just one bad game away from landing AS Monaco’s Joao Moutinho.

According to the Metro, Moutinho has submitted a transfer request to Monaco contingent on the club failing to reach the Champions League group stage.

Monaco were defeated 3-1 on the road against Valencia in the first leg of the playoff round, which means the French club essentially have to play out of their minds in the second leg to win the aggregate.

Arsenal have maintained a consistent interest in the 28-year-old Portuguese midfielder. The Daily Star previously reported that Moutinho has a mutual interest in moving to England as opposed to joining Zenit St Petersburg or returning to Porto.

Joao Moutinho first joined Monaco in 2013 for £18 million as part of a double-transfer out of Porto that included his teammate James Rodriguez, but Rodriguez was sold the following season and Moutinho hasn’t been the superstar the French outfit was hoping for. 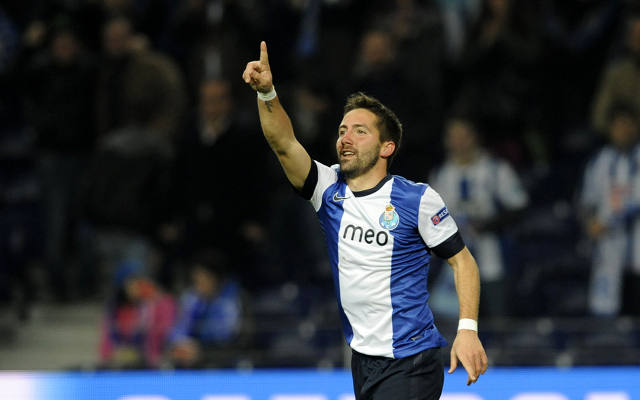