Arsenal could yet have more business to do before the transfer window closes with Arsene Wenger yet to add to the summer signing of Petr Cech.

Here are five players that have been linked with the club as well as making an exit from the Emirates: 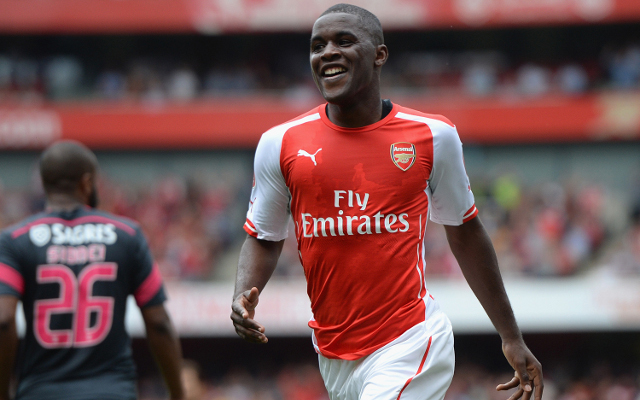 5. Joel Campbell to be sent out on loan

After Palermo failed to reach an agreement with the Gunners, Lazio are the latest team attempting to take the Costa Rican international on loan next season.