The Stuttgart defensive star may have to put his Premier League dream on hold. Would Chelsea still have interest in Rudiger?

According to ESPN FC, the 22-year-old German international is expected to miss a month or more after undergoing a procedure on his injured knee – which could very well cost Rudiger a chance to make a big move to one of his top suitors such as Chelsea, Man United, Atletico Madrid or Wolfsburg. Sport Witness reported that Rudiger is valued at approximately €18 million.

Stuttgart executive Robin Dutt said the injury, which was discovered during Rudiger’s first training session with the team, won’t require overly-invasive surgery and won’t require significant time away from football. It is worth noting, however, that Rudiger suffered a similar injury last December and needed several months to recover fully.

“It’s only going to be a small intervention,” Stuttgart director of sport Robin Dutt said on the club’s website. “It will not result in a long lay-off.

“All involved agree that the health of the player and his quick recovery have to be the priority.”

Rudiger is coming off his third season with Stuttgart in Bundesliga, and his year season in which he played 30 games or more. 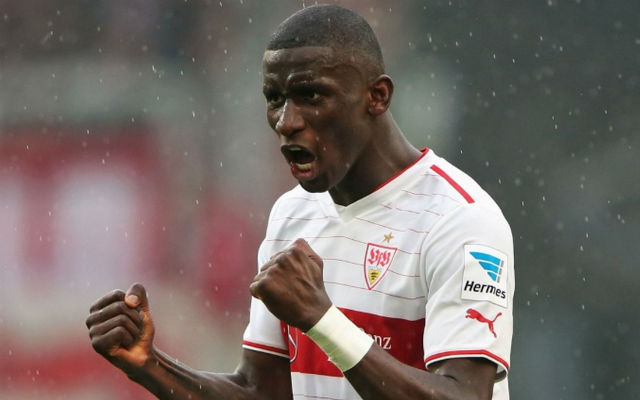