Collins quits after a disappointing season in Philadelphia.

Doug Collins has resigned as coach of the Philadelphia 76ers after three seasons with the franchise, but will remain as an advisor in the front office.

Collins had one year left on his current deal worth $4.5m, but has decided to call time on his tenure in charge of the 76ers after a disappointing season.

The Sixers went 34-48 and missed the play-offs for the first time since Collins took over, but despite the on-court issues it was his decision to leave according to owner Josh Harris.

“This is his decision. He is not being pushed out,” Harris said on Thursday according to NBA.com.

Collins, a four-time All Star with the Sixers, stressed he wanted to remain with the organisation in some capacity when his coaching career came to a close, and will play an advisory role moving forward.

His decision comes off the back of a season which failed to reach the heights of the one previous, where Philadelphia reached the Eastern Conference semi-finals after eliminating the top seeded Chicago Bulls in the first round.

They were a game away from reaching the Finals, but ultimately lost out to the Boston Celtics and went through a shake-up in the roster last summer.

However, it proved to be to their detriment as big signing Andrew Bynum failed to play a single game all year with knee troubles, eventually undergoing arthroscopic surgery. The former Los Angeles Lakers star earned $16.5m and is set to become an unrestricted free agent.

Amongst those that Collins could depend on, were All-Star Jrue Holiday and a nucleus of young players that will be disappointed to see him depart.

Evan Turner helped the 76ers to a 105-95 win over the Indiana Pacers in what was now Collins’ last game, and wished his former mentor all the best in the future.

“Whatever he wants to do, whatever makes him feel happy, you know what I’m saying. It’s all about what he decides to do. He has a lot of options and whatever’s the best decision for him,” he told the media as reported by ESPN.

It will now be up to Harris and the 76ers hierarchy to decide on his successor, as they move forward with building for the future without Collins at the helm. 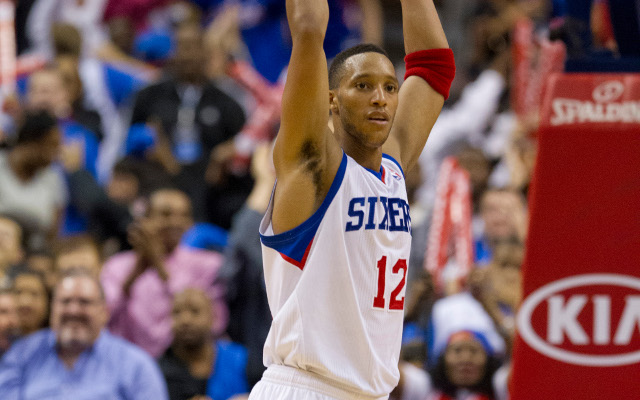 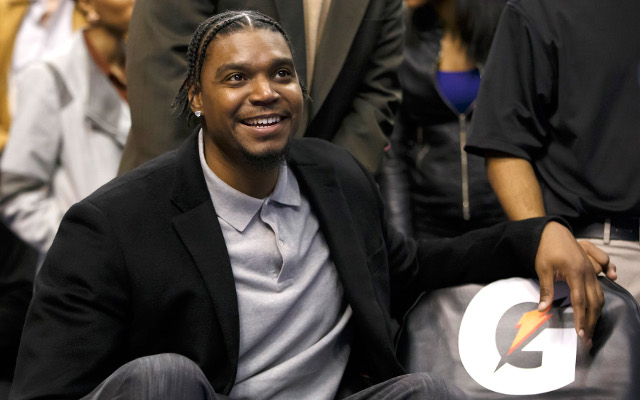