Lingard has joined the Seagulls on-loan until the end of the season.

Manchester United starlet Jesse Lingard has joined Brighton and Hove Albion on-loan until the end of the season.

BREAKING: #mufc and Brighton have agreed a loan deal for Jesse Lingard until the end of the season. pic.twitter.com/by6k0YokYB

Brighton head coach Oscar Garcia on the Lingard loan: “We are delighted… he is one of the most exciting young English strikers.” #mufc

The 21-year-old is considered to be one of the brightest talents to break out of the Red Devils academy in recent times, having progressed from the youth system in 2011.

Since then Lingard has had loan spells with Leicester City and more recently Birmingham City, where the forward scored six times in 13 games including an incredible four goals on his debut.

The England under-21 international is yet to make a senior appearance for the Premier League champions, but has been impressing in the youth leagues for some time. 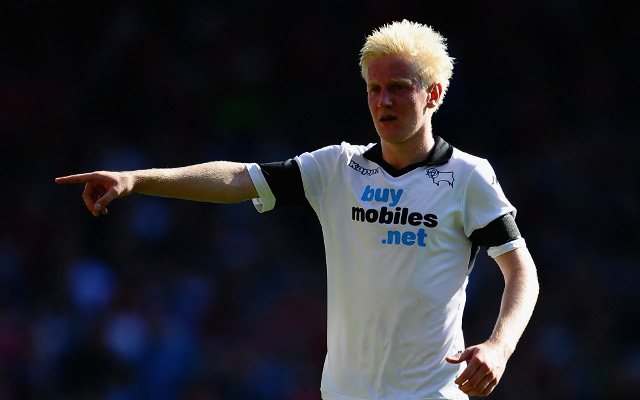