Arsenal have allowed striker Yaya Sanogo to go on a season-long loan deal to Ajax as he looks to get more playing time.

The 22-year-old is expected to complete the move on Friday after reportedly agreeing terms, according to the Express.

Sanogo has scored just once for the Gunners since arriving on a free transfer from Auxerre in 2013, and so Arsene Wenger will be eager to see him flourish in the Eredivisie to ensure that he is developing his game.

“He’s obviously had a lot of competition at Arsenal and was very young when he arrived there,” De Boer said.

“Wenger is also still fully behind the idea that he is a top class player. He just needs to make the next step now.”

Sanogo revealed that he is drawing inspiration from the likes of Nwankwo Kanu and Zlatan Ibrahimovic as he looks to use his experience in Holland to catapult him to the next level. 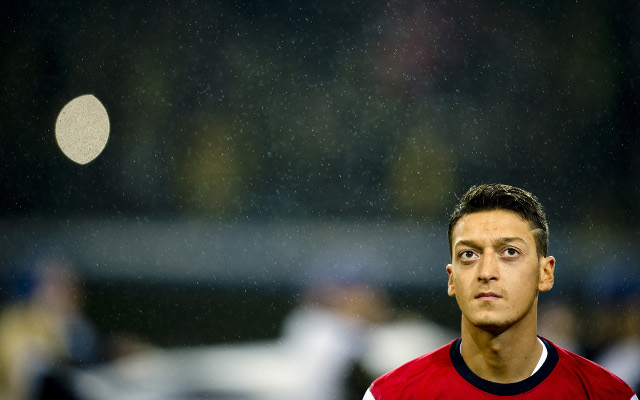