Los Angeles Clippers owner battles to stay in control of his team.

Embattled owner Donald Sterling, who was banned for life from the National Basketball Association, is threatening to sue the league.

The 80-year-old Los Angeles Clippers owner also said through a lawyer that he doesn’t plan on paying the $2.5 million fine the league slapped him with for his controversial comments.

Sterling’s lawyer Maxwell Blecher has written a letter to the NBA claiming that Sterling has done nothing wrong and “no punishment is warranted,” according to the American sports magazine.

The Sports Illustrated report cited unnamed sources as saying Blecher is arguing that Sterling’s due process rights have been violated and that he has not breached any article of the league’s constitution. This type of letter is often a precursor to a lawsuit.

In an interview with CNN broadcast earlier this week, Sterling claimed he “is not a racist” and said he made a “terrible” mistake in making earlier derogatory comments against blacks.

The Sterling controversy began last month when the American gossip website TMZ released an audio clip of Sterling telling his girlfriend that she should not bring black people to Clipper games.

In the weeks that followed, the NBA banned Sterling from the league and fined him $2.5 million. Last week, the league appointed interim chief executive Dick Parsons to run the Clippers.

Commissioner Adam Silver also said that he would urge fellow owners to force Sterling to sell the team.

Donald Sterling breaks his silence after racist comments: “I should have paid her off” 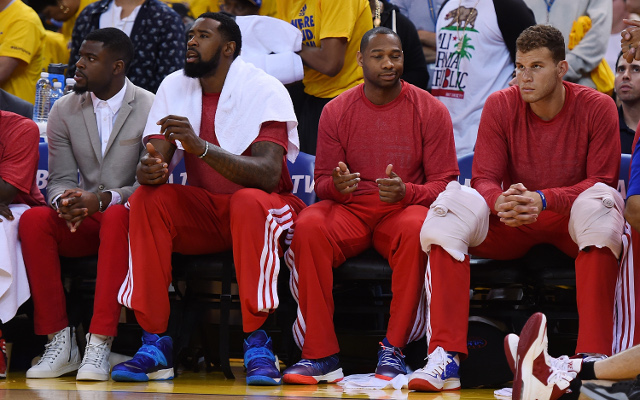