Nick Fairley has championship aspirations for his side in 2013.

After a very disappointing 2012 season, in which the Detroit Lions won just four games after being touted as Super Bowl contender, it seems confidence is high once more in the Lions camp, none more so than in defensive tackle Nick Fairley.

Starting his third year with the team, the hard working lineman is desperate to show his abilities to the league, and that confidence and determination has played a part in his prediction for the team next year.

He spoke to DetroitNews.com, in which he clarified that he thinks the team can win the Super Bowl.

“I am going to say we are going to the Super Bowl because I am competitive and that is what I want for the team and it is one of the goals. I am sure we are going to take it game by game and day by day.”

While winning a championship next season may be an unlikely goal for the young team, there is no doubt that they are a challenger to earn a wild card berth and a playoff appearance.

With Reggie Bush coming in to help out with the bottom-ranked running game and drafting Ziggy Ansah to improve what was an already impressive pass-rush, the Lions will be competitive in what will be a very strong NFC North division.

Throw in the passing attack of Matthew Stafford to Calvin Johnson and this team can beat anybody in the league next season. 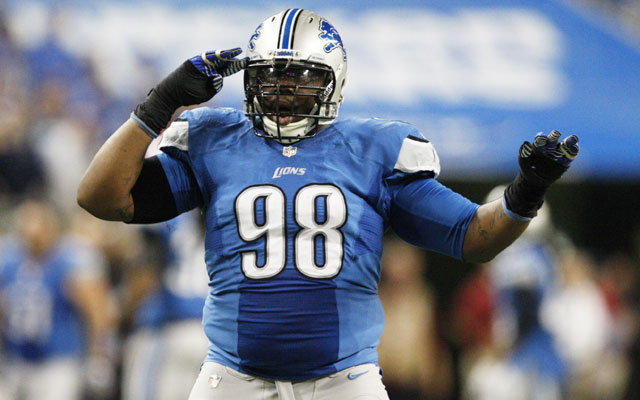 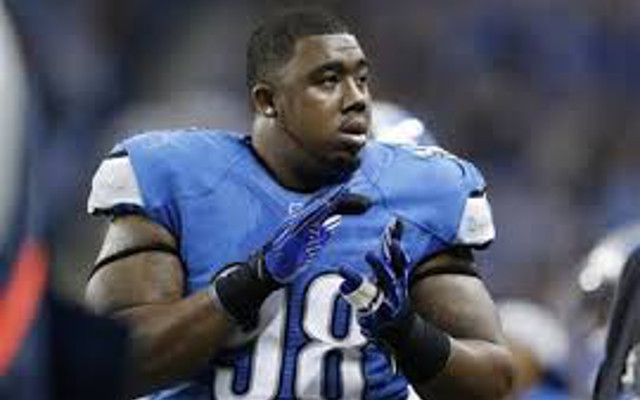