Surgery set to sideline of the NBA’s pocket-dynamos.

Denver Nuggets guard Nate Robinson has had surgery to repair a torn knee ligament and is expected to miss the rest of the NBA season.

Robinson was injured in Wednesday’s game against the Charlotte Bobcats and originally diagnosed with a sprained anterior cruciate ligament in his left knee.

After further evaluation, it was determined that the ligament was torn and Robinson would require surgery.

“It’s always tough to see one of your players go down with an injury,” Nuggets general manager Tim Connelly said on Friday.

“Nate is known for his heart and determination, so I have no doubt he will work hard to get back on the court as soon as possible,” Connelly added. “He has the full support of our team and organisation.”

Thank you to everyone that has been sending me love since I got hurt. I have the best fans! Love y’all

He departed Wednesday’s 101-98 loss to Charlotte midway through the first quarter. He was starting at point guard in place of Ty Lawson, who missed the game with a left shoulder injury. 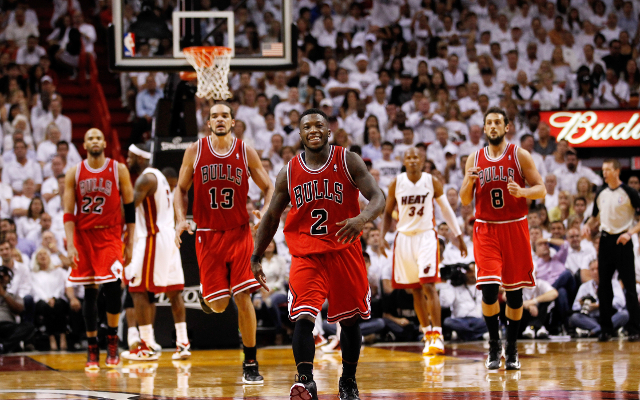