Senegal international only signed on in west London last month.

Newly-arrived Chelsea front man Demba Ba says that he would be happy if the Premier League giants brought a new striker to the club at the end of this season, reports the Daily Express.

The Senegal international only arrived at Stamford Bridge in the recent January transfer window, signing for £7 million from fellow top-flight outfit Newcastle United, and the giant attacker has made an impressive start to his career in west London having netted an impressive seven times already for the European champions.

However, of late Ba has been rotated in attack with fellow forward Fernando Torres, but the striker says that he is more than happy for Blues owner Roman Abramovich to splash the cash once again at the end of this season and bring in more firepower in attack.

“Everywhere you go, it’s there. It will always exist. I’m at one of Europe’s biggest clubs.

“Each year, they’re going to bring in a striker, that’s part of football.

“It’s what makes you better if you take it the right way. I work, I know what I can achieve.

“If they buy a new forward, it’ll help me improve. I won’t let myself be pushed around.” 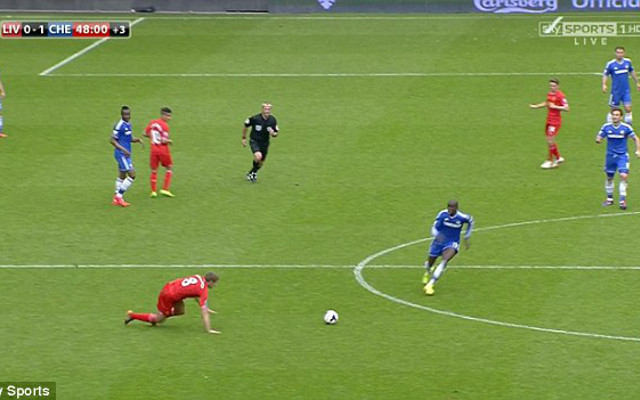