Chelsea have confirmed that defender Alex Davey has extended his loan spell at Peterborough United.

The 20-year-old, who has been with the Blues’ academy since 2005, has started all of Peterborough’s seven games so far this season and has now been retained until January 2.

Alex Davey has extended his loan at Peterborough until 2 January… http://t.co/RnawL4Bbi7

Posh are 18th in the table and have not won any of their last three League One matches.

The Premier League champions are expected to do more business on transfer deadline day, with Victor Moses on his way to West Ham United and Nantes defender Papy Djilobodji coming to Stamford Bridge. 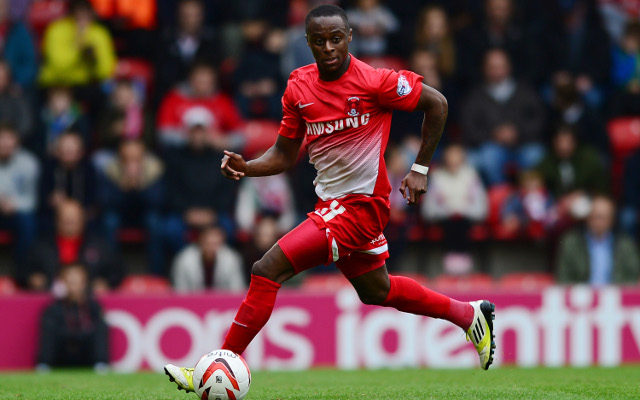 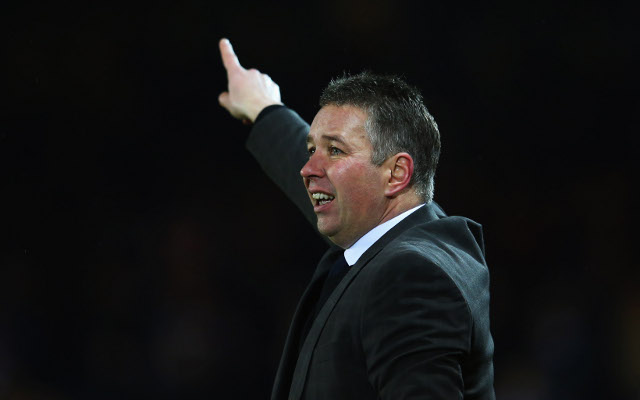 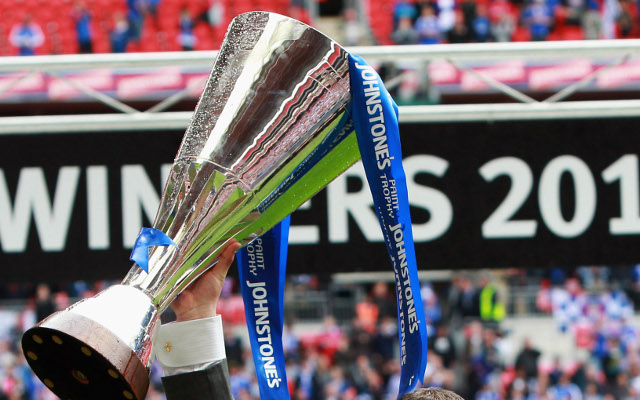