With the summer transfer deadline for clubs in England closing at 6pm on Tuesday, there is still plenty time for late window deals to go through. Here are 10 that could be competed just in time…

Rumors have circulated for months that the star goalkeeper would be sent to Real Madrid. Considering that Man United are content with Sergio Romero and still looking to pick up more stoppers, Louis van Gaal is ready to wash his hands of De Gea.

In four games Chelsea have given up at least 2 goals in every single one. Needless to say, the Blues are looking for some defensive help – and John Stones is seen by many as a young John Terry (or at least someone who could become a young John Terry). Though Chelsea have already have three bids rejected, those were all before Stones asked Everton for a transfer. 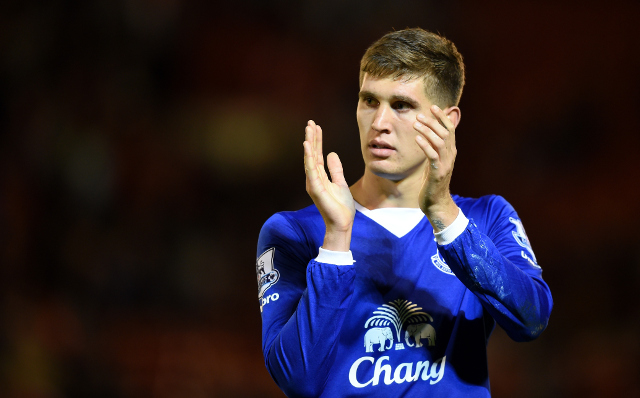