New Manchester United boss David Moyes will have money to spend at Old Trafford this summer. We name his top targets. 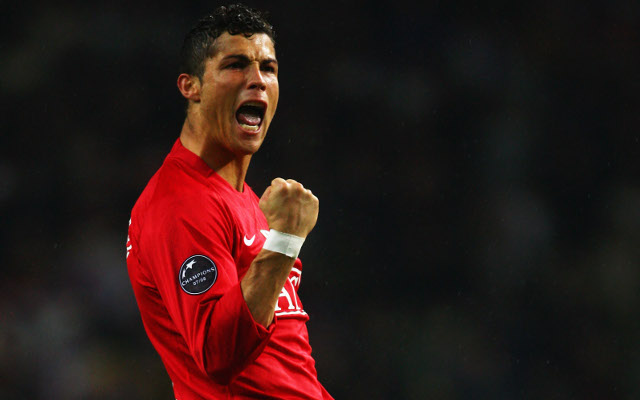 Working for Moyesey may not have quite the same allure as working for Fergie, but Ronaldo will still be interested in a move back to Old Trafford this summer, particularly with his mentor Jose Mourinho set to leave Real Madrid.

The Portuguese superstar has scored a breathtaking 200 goals in just 197 appearances for Los Blancos and would be welcomed back to Manchester with open arms by fans who still idolise him. The 28-year-old would cost in excess of £60m though, so United may have to sell Wayne Rooney to fund his return.