The Sun on Sunday have posted pictures (see below) of former world champion boxer David Haye entering a hotel with a blonde woman he was spotted dancing with at a bar.

The 34-year-old and mystery partner both entered a hotel at around midnight and she still hadn’t re-emerged at the front of the building by 3.30am, say the paper.

This isn’t the first-time Haye has been accused of extra-marital relations with the dad of one reported to be cheating on his wife with stripper Amie Buck in 2011 according to the Sun.

Haye and his unknown date were spotted by other customers at E&O pan-Asian luxury restaurant in London before both headed out to a private car.

The boxer and woman both entered the vehicle before travelling to the Park Plaza Riverbank hotel.

Haye, with his hood up, ran into the building whilst his guest soon followed with a witness commenting: “They appeared to stage separate arrivals.”

Haye’s legal representation said he denied any allegation of an affair in the strongest possible terms according to the Sun.

But Haye was caught four years ago in a Las Vegas flat with former X Factor winner Amie Buck and was said to be there with her for five days.

Haye hopes to revive his boxing career in the near-future and wants to fight US boxer Deontay Wilder later this year for the WBC heavyweight title.

See the pics posted below: 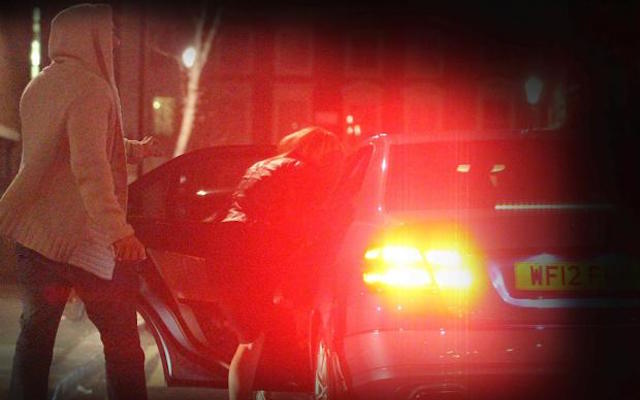 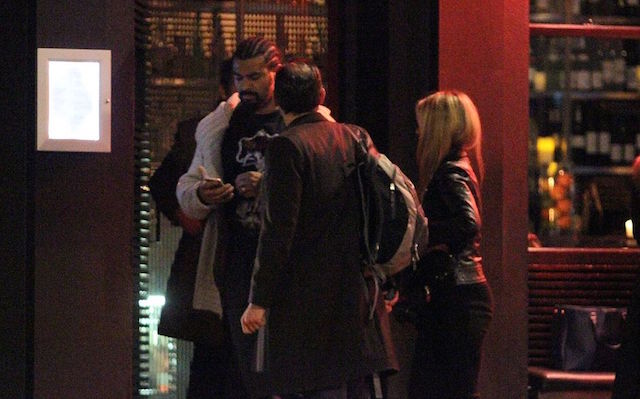 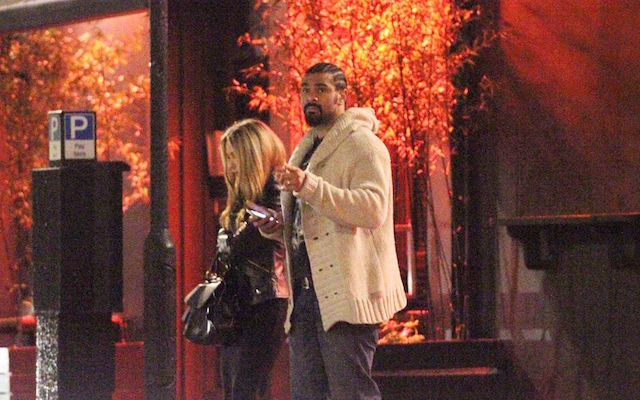 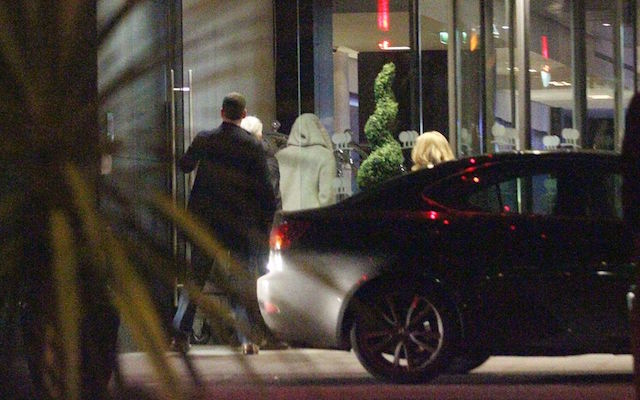