Linebacker Dante Fowler has been projected as the no. 2 pick in the NFL Draft following his performance at the Combine, running an impressive 4.61u 40-yard-dash amongst doing well elsewhere.

Few players made more of an impression during the NFL Scouting Combine this year than former University of Florida man Dante Fowler and he has been outed as a possible top 10 pick ahead of the Draft on April 30.

The Tennessee Titans have the second pick this year and ranked 27th in defence last season, as USA Today have projected, a second pick for the defence star is not beyond the realms of possibility in the slightest.

This news seems even likelier when it is considered that legendary defence guru Dick LeBeau joined the Titans’ defensive staff, a man who i lauded for coaching players who possess both size and speed.

The news comes as Florida State Quarterback Jameis Winston is projected as the first pick for Tampa Bay Buccaneers, with their QB role vacant and seemingly waiting for him. 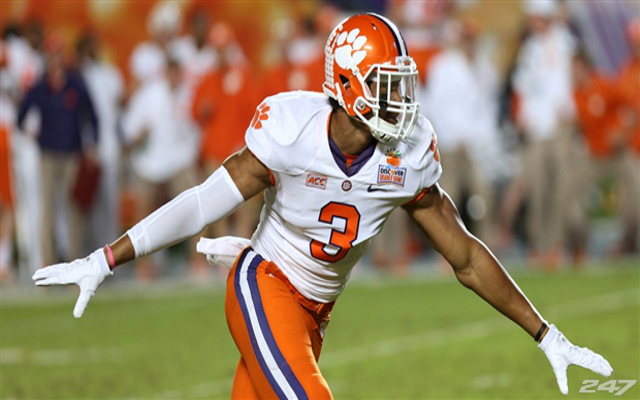 2015 NFL Draft: Top 5 OLB prospects, Lots of risk and lots of reward with no guaranteed stars