Wales rugby league international Danny Jones has died after suffering a suspected cardiac arrest during a league match in England.

The 29-year-old, playing for Keighley Cougars away to London Skolars, was reportedly stretchered off the field after collapsing in the early stages of the match at the New River Stadium.

According to AFP, he was treated by a match doctor and paramedics before he was rushed to the Royal Free Hospital in north London, where he was unable to be resuscitated.

The Rugby Football League confirmed Jones’ passing in a statement.

“The RFL has confirmed that Keighley Cougars player Danny Jones passed away this evening after suffering a suspected cardiac arrest during a League 1 match against London Skolars,” the statement read.

“Jones who was 29, collapsed after being replaced early in the match and was treated by the match doctor and paramedics at the ground before being taken to the Royal Free Hospital. Despite extensive efforts to resuscitate him, Jones passed away at the hospital.”

“It is always devastating when someone so young dies in these circumstances. Danny was a popular and talented Rugby League player, having played at the highest level with the Wales National team and playing over 12 seasons for Keighley Cougars and Halifax,” Rimmer said in the statement.

“The Rugby League community will mourn his loss and I wish to extend our deepest sympathies to Danny’s family and friends at this incredibly sad time. The family, friends and team mates of Danny are currently and will continue to be supported by the RFL Benevolent Fund and Sporting Chance.

“We would ask that the privacy of the Jones family, players and Keighley Cougars staff be respected.”

Jones joined Keighley in 2010 following a previous stint at Halifax and was part of Wales’ 2013 World Cup squad.

The match was abandoned after 16 minutes with the Cougars leading 12-6. 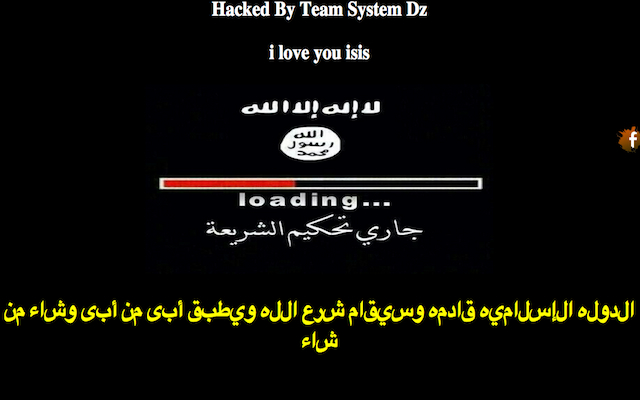