The Dallas Cowboys are looking to address a myriad of question marks this off-season despite surprising NFL fans with a 12-4 record and an NFC East title.

Quarterback Tony Romo had the best season of his career as he silenced his critics and threw for 34 touchdown passes with nine interceptions for a league-leading 113.2 passer rating.

Owner Jerry Jones is planning to keep Romo in Dallas for the foreseeable future and beyond.

This may be a hint that the Cowboys are prepared to move on without running back DeMarco Murray, as they have already said that they will do whatever it takes to lock up wide receiver Dez Bryant.

Romo will be 35 in April, and he played through two back injuries, so his decline may come quicker than expected. 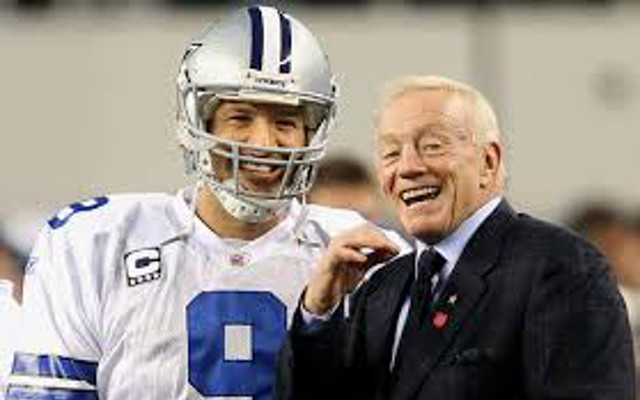