What are the Eagles’ chances after returning to the top flight?

Manager’s job security: Ian Holloway is becoming old hat at this Premier League promotion stuff having already done the same with Blackpool. However that was a nice surprise, whereas Palace fans are used to the top flight and a poor start could see the axe being wielded.

New clubs in the top tier often fall back on bringing in a new boss if things aren’t going well and last season two of the three promoted sides sacked their managers.

Aims: Staying up. Anything more than that would be a bonus, but expect a scrappy season from the Eagles and a 17th place finish would be a dream.

Key player: Glenn Murray – Unfortunately for the Eagles their top-scorer from last season is likely to miss a significant chunk of the season through injury, meaning there is more pressure on the likes of Phillips, Gayle and Chamakh. Yet as soon as Murray is back Holloway will be wanting to see more of the same scoring prowess. 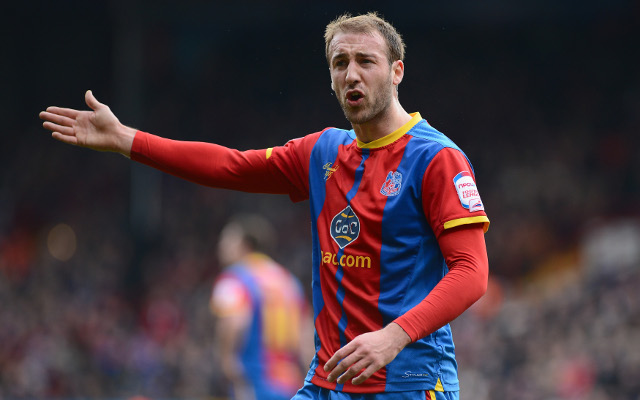 Needs to improve: Marouane Chamakh – The 29-year-old has been given a lifeline by Holloway with the former Gunners flop being offered a one-year contract at Selhurst Park. If the striker can help keep Palace up then expect that deal to be extended and some of Chamakh’s reputation restored. 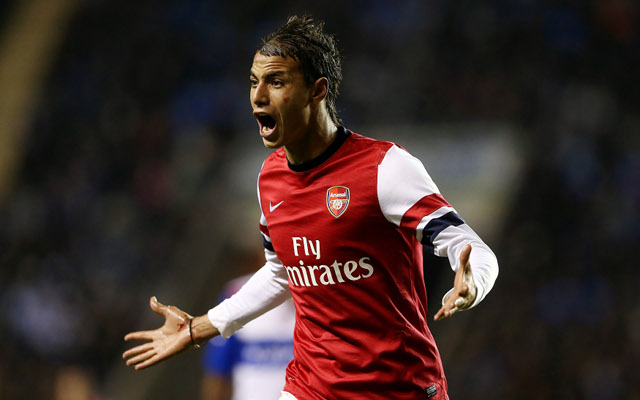 Big summer signing: Dwight Gayle – Palace shelled out a club record £4.5m for the Peterborough star, which is something of a gamble considering the highest level Gayle has played at is one season in the Championship, in which the Posh were relegated.

One to watch: Jose Campana – The Spain under-20 captain is quite the coup for Palace and although the Premier League is an entirely different beast to Spain, recent history says that Spaniards can succeed; just look at Santi Cazorla, Juan Mata and David Silva. 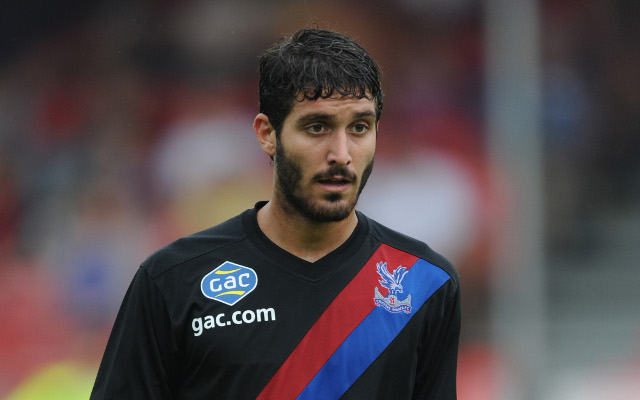 What do they need? Ideally a few more Premier League experienced players, with veteran Kevin Phillips flying the flag as the only man who can boast plenty of it. However, with Palace’s budget this is unlikely, although signing Darren Bent would be a great boost.

fanatix prediction: 18th – Expect Holloway’s side to put up a fight but arguably the weakest squad in the division will eventually not be enough to stop the Eagles going straight back down.