South Africa must win their final Round 2 2014 FIFA World Cup qualifying match against Botswana if they are to have any hope of making it to the tournament in Rio.

South Africa national team manager Gordon Igesund has named as strong a team as possible to face off against Botswana in Durban on Tuesday.

The Bafana-Bafana are currently two points behind Group A leaders Ethiopia, meaning that only a win against Botswana will give them any hope of qualifying.

Igesund told AllAfrica.com, “This has been a difficult exercise, picking the team, because there are a lot of players doing very well, more so those based overseas. I had to choose my strongest possible squad for this clash with Botswana, because that’s where all my focus is right now.

“The match against Botswana is a huge game for us. We need to go there and do what we have to do – win this game.

“Our fate will be decided by the outcome of the match between Central African Republic and Ethiopia. But I can’t focus on something we have no control over. What we have to do is make sure we win our game. But I am confident we will beat Botswana with the team I have chosen.”

South Africa’s strongest available lineup may well differ substantially to what many would consider their strongest actual lineup, though.

Due to the beginning of the major European league seasons, there are very few players based outside of Africa within the squad.

Some of the few exports to make the cut are Doncaster Rovers’ Bongani Khumalo, Crystal Palace’s Kagisho Dikgacoi and Kamohelo Mokotjo of PEC Zwolle. 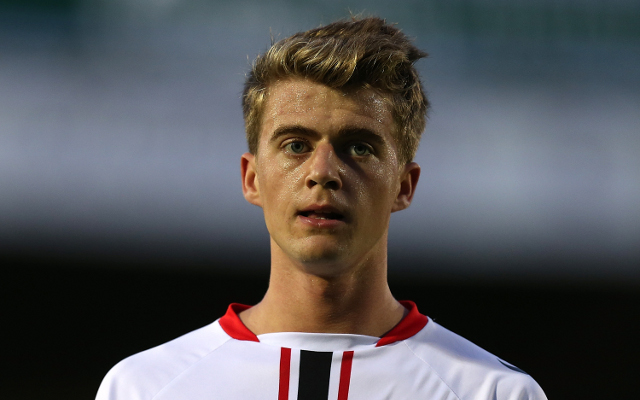 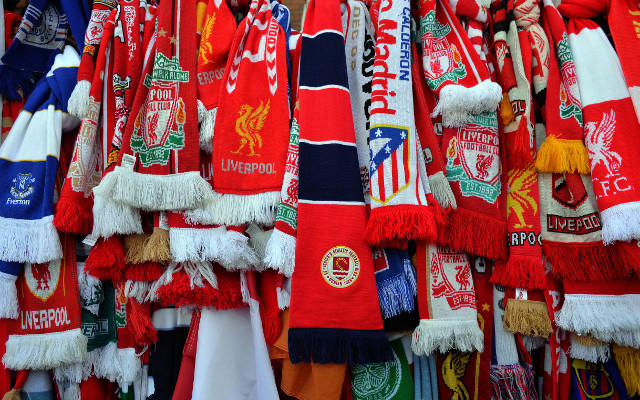 Arsenal, Chelsea and Pepe Reina among those paying tribute to the 96 who lost their lives at Hillsborough 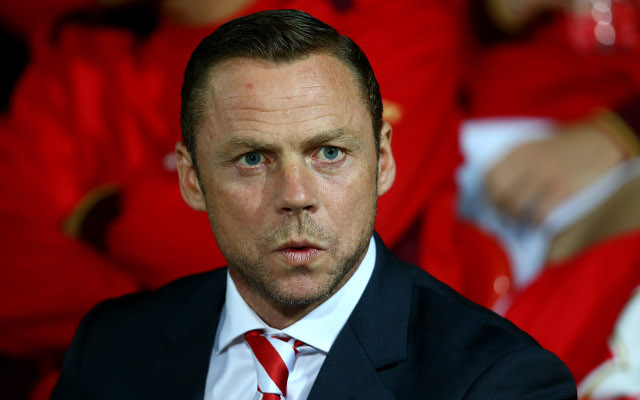 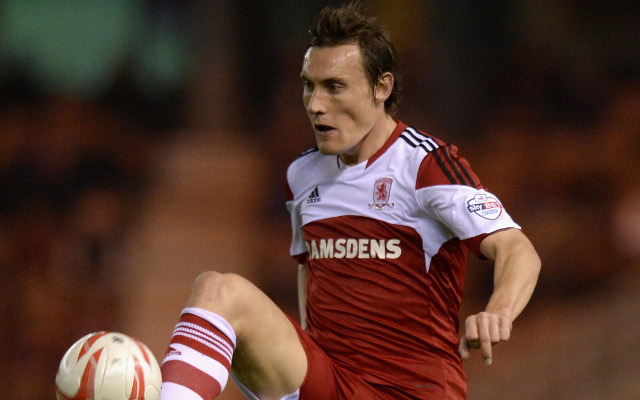