After a 30-day suspension, U.S. national goalkeeper Hope Solo is expected to return…

U.S. women’s soccer goalkeeper Hope Solo has had a rough year due to being in trouble with the law, but she is expected to be reinstated on Saturday.

Solo had received a 30-day suspension due to her husband, Jeremy Stevens, being arrested on suspicion of DUI. However, she was not arrested with Stevens.

Despite not being responsible for driving drunk, Solo had previously been in hot water for domestic violence against her half-sister and 17-year-old nephew. She had allegedly hit both of them, but the charges were eventually dropped.

Solo is expected to travel with the team to the Algarve Cup in Portugal assuming she is reinstated. 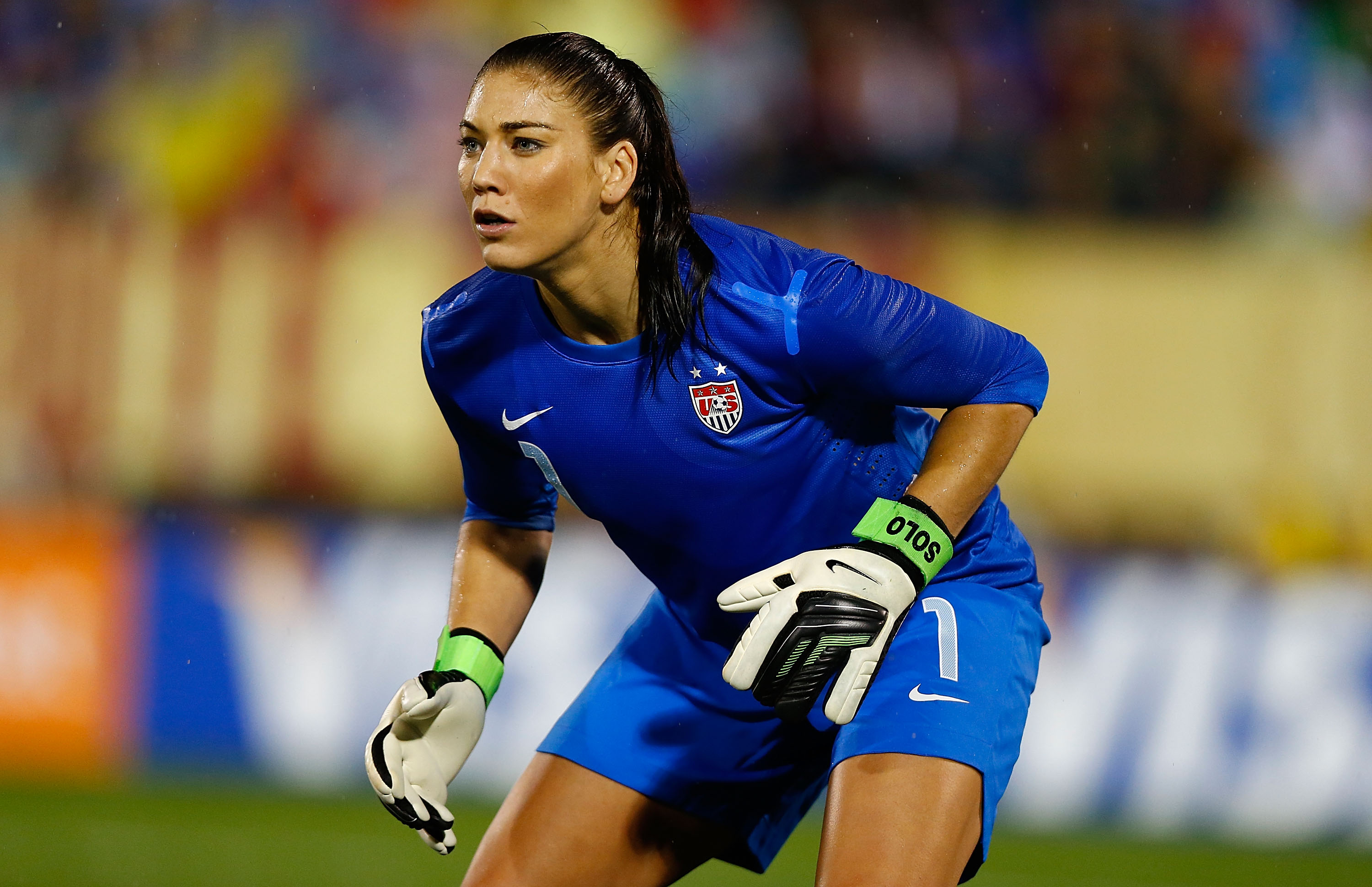 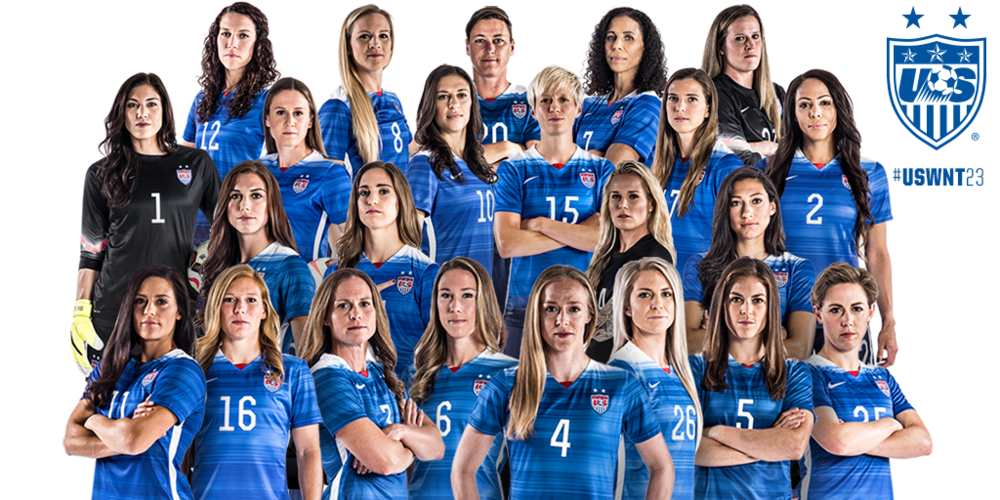