Read a preview and watch a live stream of Colombia vs Greece in Group C of the 2014 FIFA World Cup from Estadio Mineirao, Belo Horizonte.

Colombia are considered by many pundits as dark horses for the 2014 FIFA World Cup – even in the absence of star striker Radamel Falcao.

The 28 year-old centre forward scored nine goals in qualification for the tournament, and is the country’s second highest ever goalscorer, but a knee injury sustained in January curtailed his chances of playing in the finals.

The likes of James Rodriguez and Juan Guillermo Cuadrado will supply the forward line with ammunition.

Their opponents are Greece, who proved a decade ago that they are well capable of a shock. In 2004, they famously won the European Championships, playing a rather compact and direct style and relying on set pieces.

Ten years on, Greece have a marginally more proactive approach, but the goals invariably come from the same means.

Jose Holebas and Vasilis Torosidis will attempt to get forward far more than the Greek full backs at Euro 2004, while Dimitris Salpingidis be the creative influence on the right side of the front three.

Greece will hope to edge a tight game, while Colombia will be keen to dominate possession and coax their opponents out of position.

With every point in the group stage of a World Cup crucial, both sides will be keen to get their campaigns off to a positive start. 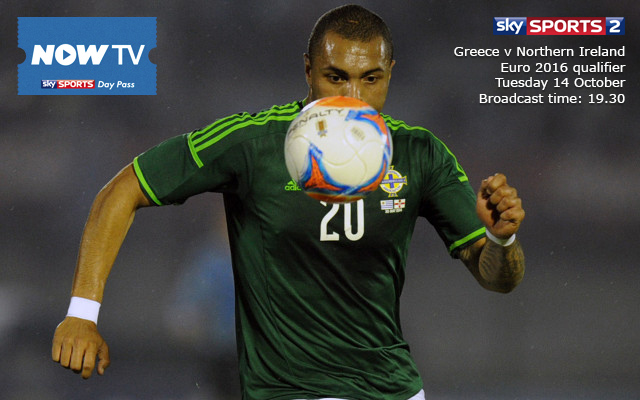