Clarke Carlisle’s recent interview about depression and his attempted suicide in December have provoked an angry response from actor Ralf Little, CaughtOffside reports.

The 34-year-old, notable for his roles in The Royle Family and Two Pints of Lager and a Packet of Crisps, took to TwitLonger to explain his reaction, in which he criticised Carlisle for using his mental health as an excuse for his dangerous actions.

“Now, when it comes to mental illness, I understand it, I’ve lived around it, I’ve supported it, I fight against the stigmatization of it and so on. I think it’s a very real issue with a long road to go to combat it,” he said.

“So that said, on to this case… It’s extremely difficult to watch someone repeatedly ruin other people’s lives, then explain it in such a way that makes them immune to criticism. And it keeps happening. It’s now reached a point where, as this proves, it’s like emotional touch paper. And sure, I’m not a professional expert on mental health, and no doubt, neither are you. But I know more about this particular case than you do just because you read about it in the Sun, or saw a documentary.

“There comes a point where it’s just frustrating to witness someone constantly hammering the pattern of destruction for those around – and I was once one of those around – only to see the destructive force make a moving and sincere apology… then do it again.

“You have to be in a dark place to attempt suicide, and only a fool would suggest otherwise. However, I do find myself thinking that when you’ve been driving drunk five (is it?) times, risking lives of countless other people, and even in your darkest hour still manage to involve a lorry driver who could have died himself, and now has to live with that trauma and memory every day fro the REST of his life… Personally my stores of empathy start to dry up after a while.

“Am I really that out of order for suggesting that’s not on? Do we repeatedly overlook reckless destruction of other lives because someone apologizes, again and again, and says it’s an illness? Isn’t there a point where we can go, ‘enough is enough’?

“I hate drink driving, I really do. I know victims of it, who have died, been paralysed, or lost loved ones, and I’ve watched this man get caught doing it several times then publicly forgiven, lauded, and handed a bloody good career! I’m sorry but that annoys me!

“And I think that’s my overriding feeling. I don’t feel sad for Clarke any more, I was drained of that some time ago. Instead I feel sad, and maybe a little angry, for Gemma, and the kids, and the lorry driver, and the people who dived out of the way of the car all those years ago.

“Of course I wish Clarke a strong recovery – and not just from the crash. It would be a better world if he and all other sufferers of such an insidious disease could find a way to fight the good fight. But when he does end up facing the drink driving charges, this time around, I hope, not least out of respect for the hundreds of drink driving victims who tweet me every year, they throw the book at him.” 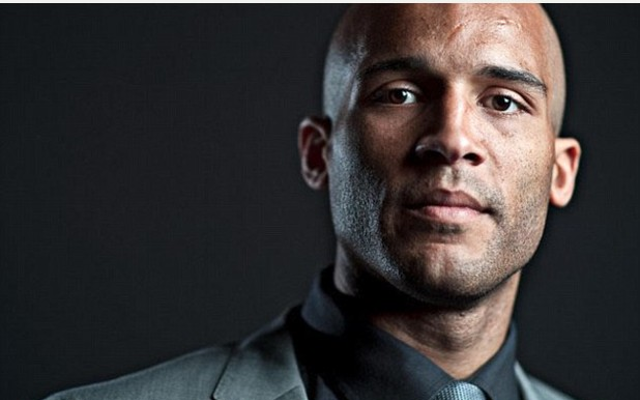 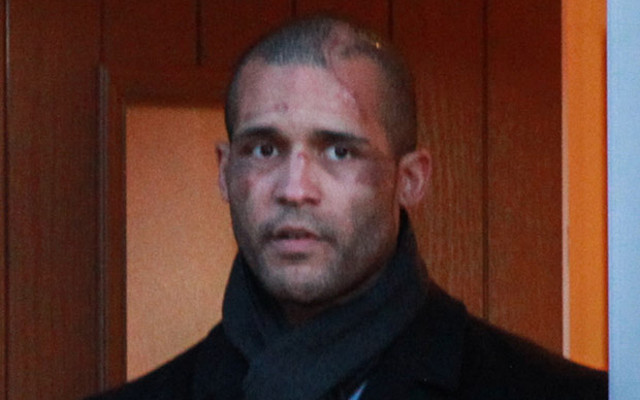 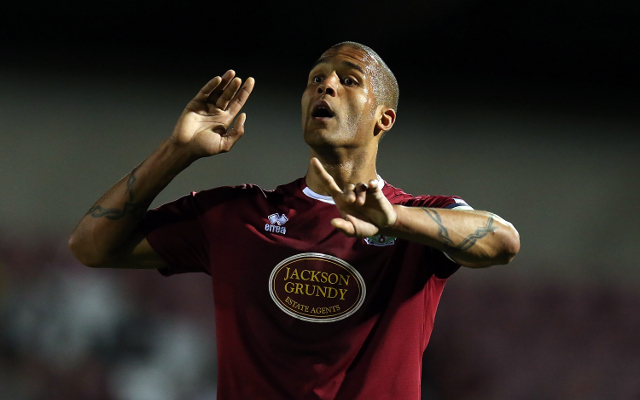