After staving off relegation and finishing 14th on the table, Leicester City is ready to make a run at top prospects to try and build a contender.

Leicester City have finished a deal that brings Austrian defender Christian Fuchs into the fold – which in turn opens up a portion of the Foxes’ roster to plundering by Arsenal.

According to Mail Online, Leicester City signed the 29-year-old left back as a free agent after he finished his contract with Schalke 04 in Bundesliga. It was quite a steal for the Foxes who managed to get a deal with the player Swansea City had failed to come to terms with the year before.

“I’m happy that I’ve signed for Leicester City,” Fuchs told the Leicester official website. “It was always a goal for me to play in the Premier League, and I’m happy that this dream has come true.

“Everybody watches the Premier League. I think it’s the best league in the world. Leicester City is a new experience and new challenge for me.”

Fuchs played 99 matches for Schalke 04 in four seasons with the club, capping a career in Bundesliga that included 180 total appearances since joining from Austria’s A. Bundesliga in 2008.

The move may prove bittersweet for Leicester City fans, as it opens the door for a possible transfer by Jeff Schlupp – a homegrown prospect whose stock skyrocketed in 2014-15. Schlupp, who is versatile enough to play left back, winger or forward, recorded 4 goals for Leicester City  in 2014-15.

Mail Online indicated that Arsenal and (ironically) Swansea City have their eyes on Schlupp and could poach him from Leicester City’s roster. 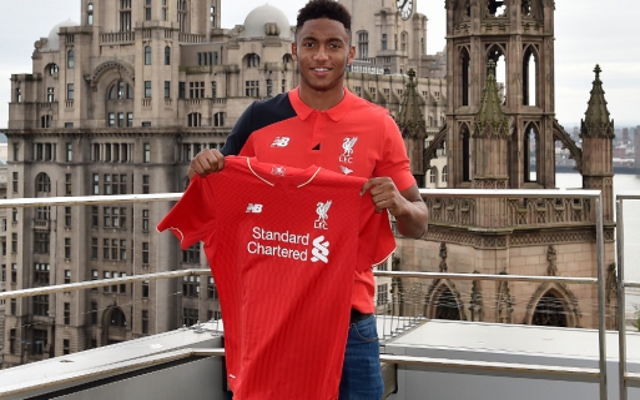