Ramsey to lead the way…

Chris Ramsey has been tasked with the job of keeping Queens Park Rangers in the Premier League until the end of the season, with chairman Tony Fernandes leaving the appointment of his ‘dream manager’ until the summer.

The 52-year-old was perceived as a temporary replacement for Harry Redknapp, who resigned the morning after the January transfer window slammed shut citing knee problems as the cause of the decision.

However, it has been confirmed that Ramsey will remain in charge for the remainder of the campaign, according to CaughtOffside, and with little managerial experience to his name, the former Brighton & Hove Albion defender has been thrown in at the deep end with the Hoops facing relegation.

Nonetheless, Ramsey coached QPR to their first away win of the season in the 2-0 victory over Sunderland – which fans will be hoping is the catalyst for a bright end to the season. 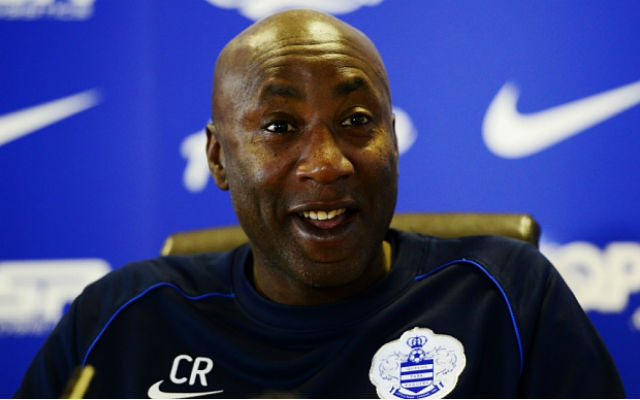