A list today has been released of the world’s ten most marketable footballers, featuring six La Liga stars, two Premier League strikers, One Ligue 1 forward, and an ageing MLS veteran!

Despite being aged 36, and not playing permanently for a European side since 2010, Henry is still one of the world’s most marketable footballers. He made his name with Arsenal, for whom is the all-time top goalscorer, and he’s won 123 caps with France, and won a Champions League crown with Barcelona as well. 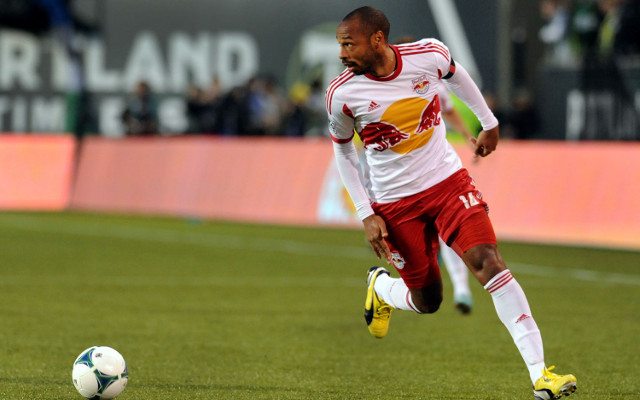