Blues struggling to bring a new forward to Stamford Bridge.

With Demba Ba closing in on a move to Russian club Anzhi and Fernando Torres apparently not trusted by new boss Jose Mourinho, Chelsea’s search for a new centre forward now appears more urgent than ever.

The Blues have been linked with a number of strikers this summer and last but are yet to seal a deal, with some of their top targets opting for moves elsewhere… 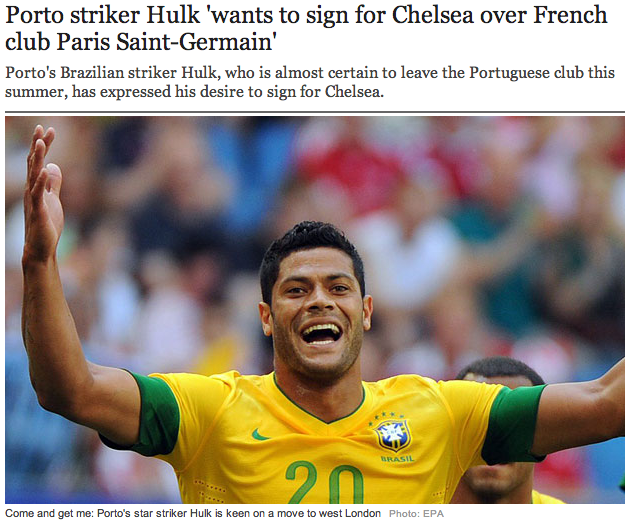 4. Last summer, Chelsea reportedly made Porto striker Hulk their top target but the Brazilian joined Zenit St Petersburg in a deal believed to be worth around £43m. 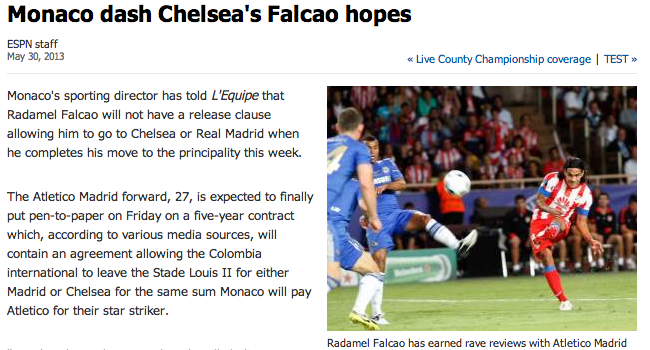 3. This summer, the Blues turned their attentions to Atletico Madrid’s Radamel Falcao after a stunning season in La Liga for the Colombian. But Falcao raised eyebrows when he join newly-promoted Ligue 1 outfit Monaco for around £50m. 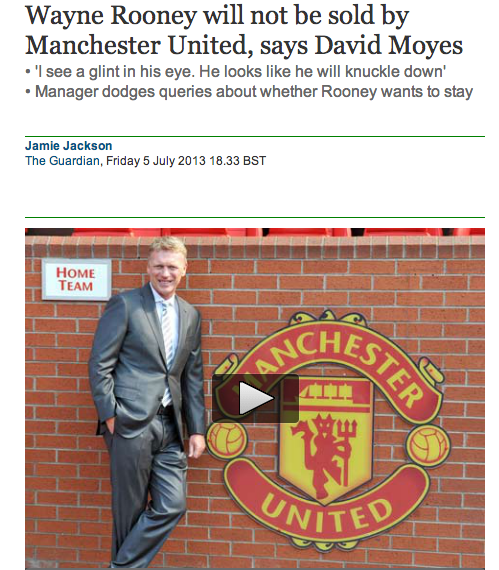 2. Returning Chelsea boss Jose Mourinho was reportedly keen to lure unsettled Man United striker Wayne Rooney to Stamford Bridge, with the player said to be interested in the switch. But new United manager David Moyes ruled out selling the England international on Thursday. 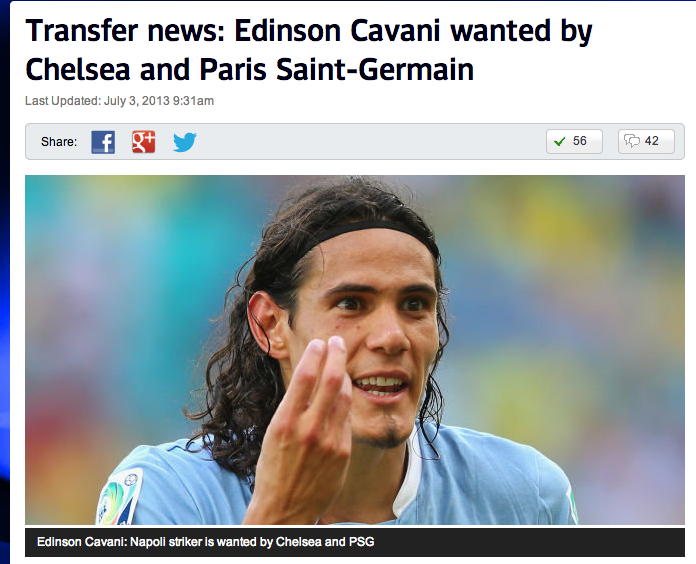 1. Finally, Chelsea were thought to made a number of bids for Napoli’s Edinson Cavani. The Uruguayan is now closing in on a £53m move to PSG, however.