Blues have plenty of players surplus to requirements at Stamford Bridge…

Chelsea boss Jose Mourinho sent 27 players out on loan last term, and also has a number of players in his current squad who are either leaving on a free transfer, or are no longer needed.

As a result, there’s expected to be a pretty huge Stamford Bridge exodus this summer!

Here’s 10 of the players set for the exit door…

Eto’o did ok during his one season in England, but his contract gas not been renewed, and he’ll likely be signing a bumper deal somewhere else.

Lampard’s legendary stint at Stamford Bridge is over, and it’s expected that he’ll join New York City along with a host of huge footballing names. 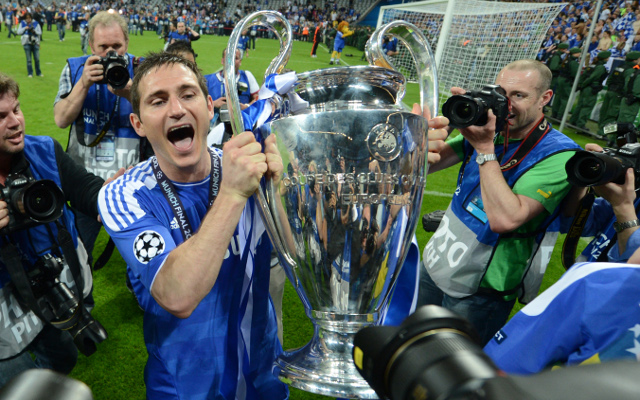