Chelsea will be looking to record successive Premier League victories when they host London rivals Crystal Palace on Saturday afternoon.

The Blues secured their first win of the season last weekend as they beat West Bromwich Albion 3-2 thanks to a dream debut from Pedro.

Jose Mourinho will be forced into at least one change, with captain John Terry suspended following his red card. So how will Chelsea line up?

Courtois returned from suspension against Albion and showed how important he is to Chelsea’s title ambitions with a penalty save from James Morrison and a great late block from Salomon Rondon.

The Serbian has endured a difficult start to the season and will be severely tested again versus Palace, who have quick and tricky wide options such as Wilfried Zaha and Yannick Bolasie at their disposal.

Dropped for the trip to the Baggies, England international Cahill will be back in the starting XI this weekend because of Terry’s ban and will hope to lead the Blues to their first clean sheet of the season.

The Frenchman was preferred to Cahill at The Hawthorns and put in a decent performance despite the visitors conceding twice. His extra pace seems to give Mourinho a little bit more comfort at present. 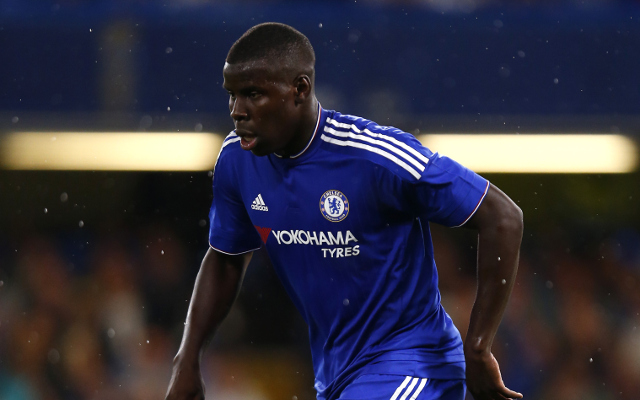 The Spaniard was the pick of Chelsea’s back four last Sunday, defending with strength and composure while also managing to score his first Premier League goal. Baba Rahman will have to wait for his debut.