Chelsea and Manchester United are both sweating on the fitness of key personnel ahead of Saturday’s showdown at Stamford Bridge.

The leaders, who take on third-placed United in the tea-time kick-off, may find themselves with only one fit striker at their disposal if Loic Remy joins Diego Costa on the sidelines. Costa is likely to miss another couple of weeks due to a hamstring problem and Remy has a calf complaint, so veteran Didier Drogba is in line to start. 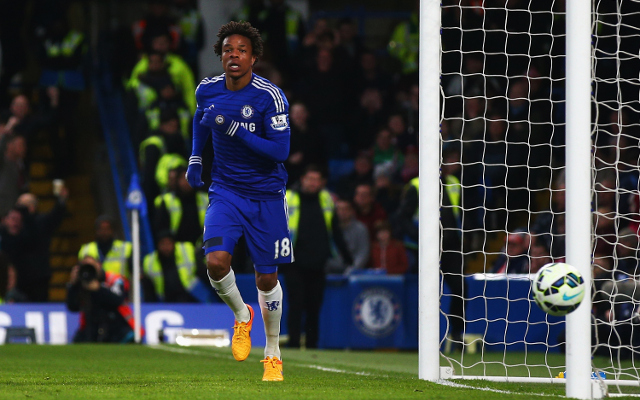 Red Devils boss Louis van Gaal could be without in-form midfield man Michael Carrick, who picked up a shin problem during the 4-2 victory over rivals Man City last time out.

United are also waiting on defender Luke Shaw and striker Robin van Persie, both of whom are back in training following hamstring and ankle ailments respectively, while defender Jonny Evans is still suspended.

Chelsea are eight points ahead of Saturday’s visitors with a game in hand. While the title is almost certainly out of reach for United, a positive result in west London would help them move a step closer to achieving Champions League qualification.