The ten biggest wastes of money of all time in the transfer market, featuring some familiar faces from the Premier League…

One of Chelsea’s best-ever sales, David Luiz made the £50m move to Paris Saint-Germain last summer and showed once again last night that he is simply not cut out for the big games.

Another former Chelsea ace, Fernando Torres was a huge waste of £50m as he never really got going at Stamford Bridge following his move from Liverpool. 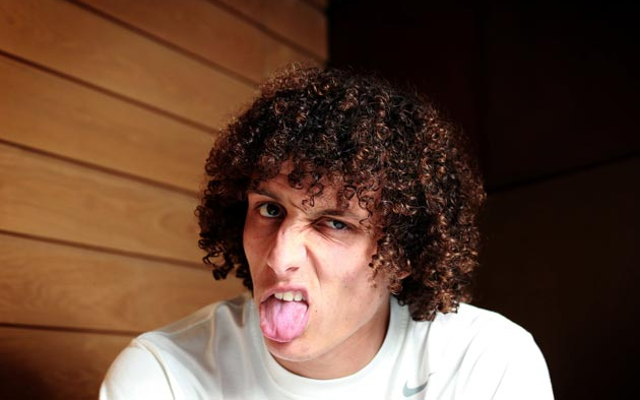