The stars of West London who are set to be sold this summer.

As Chelsea continue to bring in new talent the chances of the current crop leaving the club grows and don’t be surprised to see a few exits this summer.

The return of Didier Drogba to Stamford Bridge on Friday was the Blues’ fifth new arrival of the close season, with Cesc Fabregas, Diego Costa, Filipe Luis and Mario Pasalic also being signed.

As a result here is a shortlist of players likely to leave West London before the 2014/15 campaign starts. 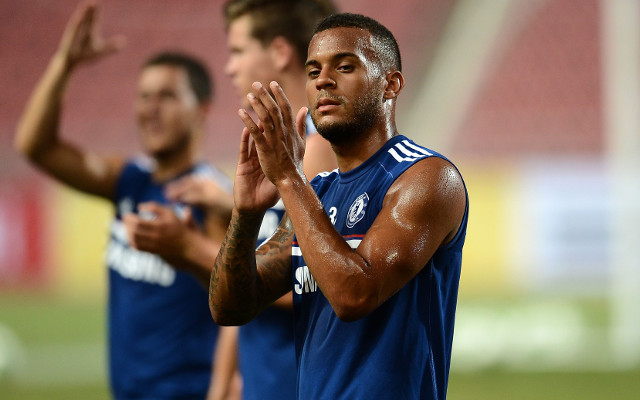 Jose Mourinho is not a fan of the left-back, as shown by the fact the Englishman was loaned out to Aston Villa in January.

However, with Ashley Cole and Patrick van Aanholt having both left the club this summer support might be needed first.