fanatix | Football | Serie A | AS Roma | Chelsea transfer targets: All 30 players linked with a summer move to Stamford Bridge this summer

Ligue 1’s top scorer this season, and he has understandably been linked with several top clubs across Europe. Source: Independent

Icardi is presently holding out on signing a new deal at Inter and at the moment he looks to be the player most likely to join the Blues. Source: Metro

Clyne has been heavily linked with a move to Manchester United all season, but the Blues have recently thrown their own hat into the ring. Source: Metro

A young Italian defender set to continue in the same mould as so many before him, currently on loan with Empoli. Source: Daily Star

The Blues will look to take advantage of the unsettled England star with a big money move. Source: Daily Mirror 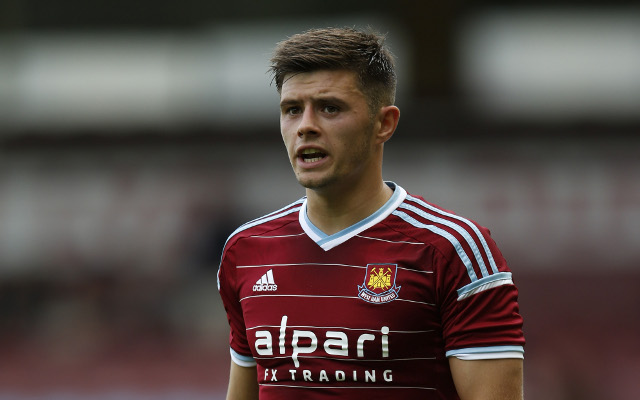 Cresswell has been one of the Premier League’s signings of the season, so it’s no wonder he’s already being linked with a move away from West Ham. Source: Daily Mail 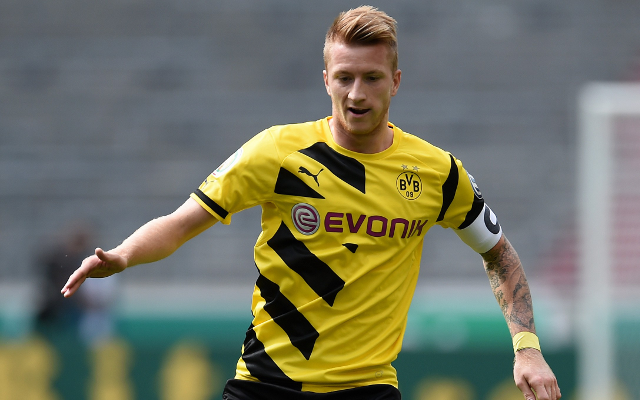 He may have just penned a new deal with the Bundesliga giants, but there is a suggestion that he only did to ensure they receive a big transfer fee. Source: Metro

Cavani has again been linked with a move to the Premier League for the better part of a year now, but will it actually happen? Source: Daily Express

Liverpool, Man United and Arsenal have all registered their interest, and now the Blues have joined them. He would be an ideal replacement for Didier Drogba. Source: Daily Express

Mourinho is so desperate to land the young playmaker that he is even willing to send Felipe Luiz back in the opposite direction. Source: Daily Mirror