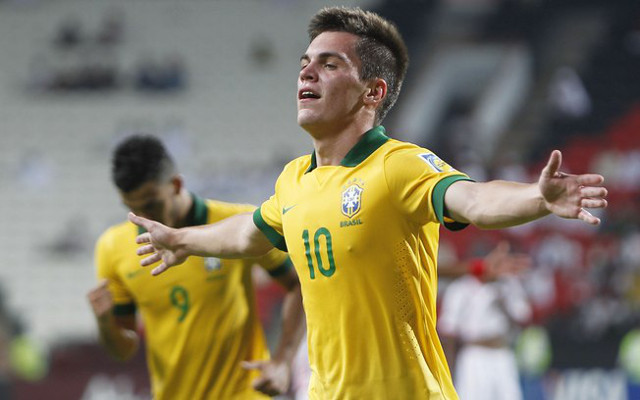 Chelsea have a agreed a £5.7m fee with Atletico Paranaense to sign 19-year-old Brazilian wonderkid Nathan who has represented his country at under-20 level. The Daily Star report that the player and his dad will fly to London tomorrow to put the finishing touches to the deal, while the transfer deal is said to be £2.1m paid up front, with a further £3.6m paid in performance related add-ons.

Chelsea are front runners in the race to sign wantaway Inter Milan forward Mauro Icardi after Real Madrid decided against making a bid for the 22-yeear-old Argentine, according to Metro. The striker has scored 20 goals in 39 appearances for the Italian giants and has been earmarked as a replacement for outgoing Didier Drogba as his current club are unwilling to fulfil his contract desires.