Arsenal are interested in making a move for Inter Milan attacker Mauro Icardi, according to reports.

The Argentine international was heavily linked with a move to the Premier League during the summer, with Chelsea boss Jose Mourinho understood to be keeping tabs on the Inter man.

However, reports in Spain suggest the Gunners are keen to go head-to-head with Chelsea for the signature of the 22-year-old.

Icardi scored 27 goals in all competitions last season and it seems Inter are not confident in being able to keep hold of the former Sampdoria man.

Mancini will be doing all he can to hold onto one of Inter’s most prized assets, but a move to the Premier League may be too hard for Icardi to turn down.

Icardi has netted an impressive 32 goals in 59 Serie A appearances for Inter since joining the club in 2013. 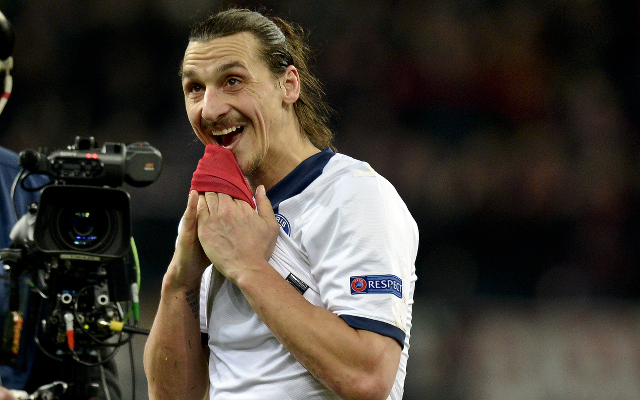