According to The Telegraph, Chelsea are ready to pounce on Atletico Madrid defender Miranda who only has one year left to run on his contract, and as such, would be available at a cut price fee. Blues technical director Michael Emenalo watched the 30-year-old in the 2-2 draw with Malaga to fuel talk of a possible move to Stamford Bridge. 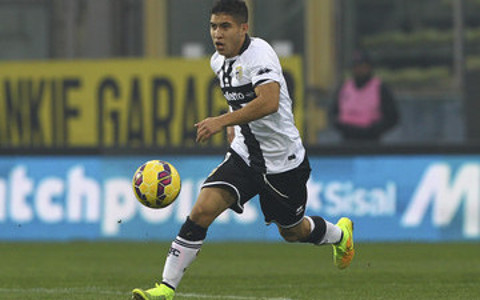 18-year-old central midfielder Jose Mauri has made 25 Serie A appearances for struggling Parma and impressed those at European football’s top table, including Chelsea, according to Metro. The cash-strapped Italian side are in a state of financial crisis, meaning Mauri could be available for a cut price, though Mourinho would have to fight off the likes of Juventus, Manchester United and Bayern Munich.