Money and players have changed hands leading up to the start of the 2015-16 Premier League season.

As with every season, there are unexpected twists and turns that can flip the table upside down, ruin a club’s future and give new life to struggling teams.

The fastest rising star in the Premier League will have another dominant year in England’s top flight, becoming just the fourth player in Spurs history to record multiple 20+ goal seasons – and beat world-class competition from the likes of Sergio Aguero and Diego Costa to the Golden Boot. 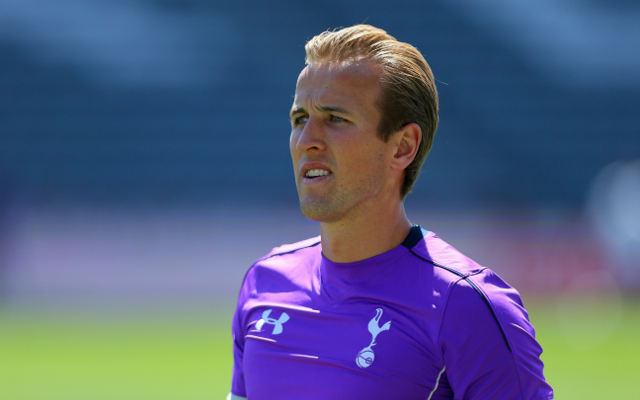 9. Bournemouth the sole survivors from the three promoted teams

The Cherries, inspired by the goalscoring exploits of Callum Wilson, avoid the Premier League drop to stick around for at least another year, while Norwich City and Watford finish in the bottom three.