The Blues kit debut with their Adidas design wasn’t too impressive, but the designers outdid themselves on the third shirt.

“Orange is the New Black” may be fun to watch but at Stamford Bridge, “Black is the new Blue” is the phrase Adidas introduced to perfection in releasing the third kit for Chelsea’s 2015-16 season.

Chelsea’s scoring machine Diego Costa posted the second image of himself along with Matic and Cesar Azpilicueta on the second image displayed on the blue and black background to his official Twitter account with the hashtag #BeTheDifference.

Here is the long-awaited Chelsea third kit in all of its black and blue glory: 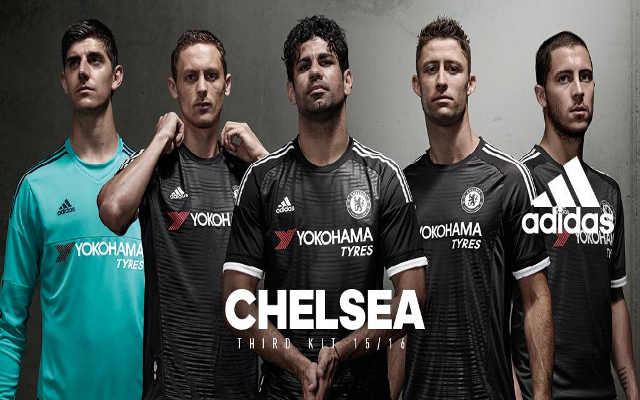 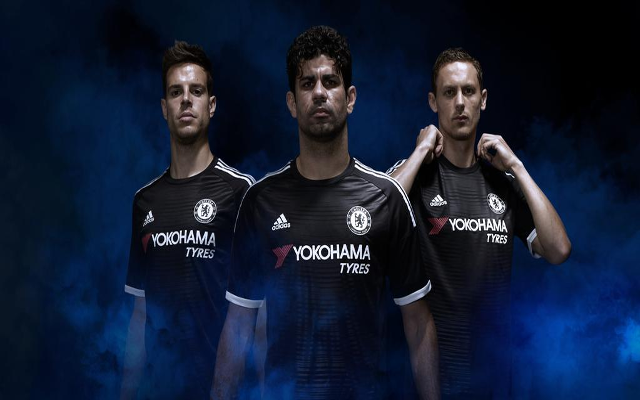 The Blues have Yokohama as their primary sponsor this year after ending their arrangement with Samsung.