Find out who are the richest footballers in the Premier League here. 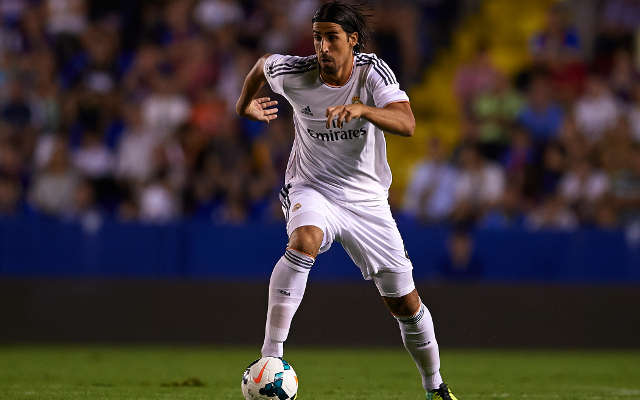 Chelsea manager Jose Mourinho is hoping to steal a march on his rivals Arsenal and beat them to the signing of Sami Khedira from Real Madrid, according to the Daily Mirror.

The German international looks likely to be leaving the Bernabeu this summer, with the Gunners keen to snap him up despite his high wage demands likely to make him the most well-paid player at the club.

Chelsea could be ready to meet his wage demands, as Mourinho eyes a reunion with the player he signed from Stuttgart whilst in charge of the Spanish giants.