There are some well known reports on who is the highest paid player in the Premier League as Wayne Rooney recently signed a colossal £300,000-a-week deal at Manchester United.

Of course whilst earning high wages at a club does contribute towards overall wealth, footballers have several other avenues through which they can make money.

So here are the 10 richest players currently plying their trade in the English top tier, statistics courtesy of Standard Digital. 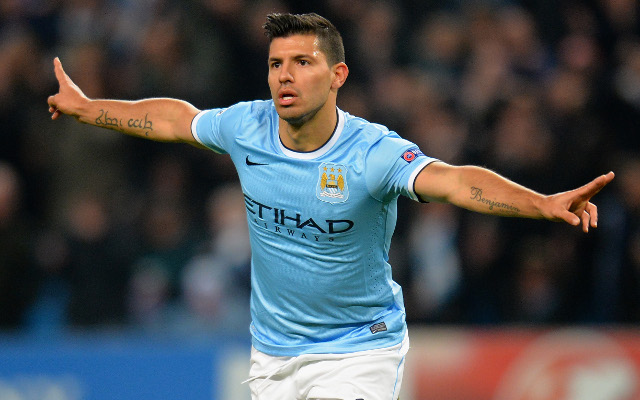 Arrived at the Etihad Stadium in 2011 for a whopping £38m and is said to earn around £9.6m a year with the Citizens and is midway through a five-year deal with the club.

Therefore this fortune is only set to go up – especially if the Argentine can score goals as important as the last minute winner that earned them the title in 2012.