Sunday’s biggest stories for the Blues. 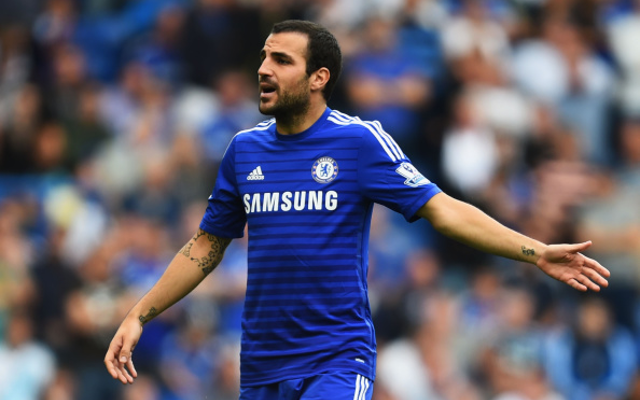 In what is looking like one of the best deals of the summer Fabregas made his return to England in a £30m switch from the Nou Camp.

The 27-year-old’s move to Stamford Bridge ruffled a few feathers at his former club Arsenal, but Mourinho is surprised Barca even sold the midfielder at all.

“The surprise for me was not that he didn’t go to Arsenal, but that he was leaving Barcelona,” the 51-year-old was quoted by the Mirror.