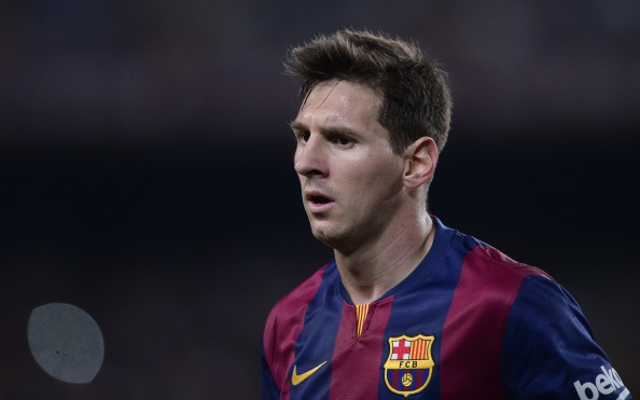 With Andoni Zubazaretta and Carles Puyol both leaving their roles at Barca on Monday speculation about further exits is rife as things turn sour at the Nou Camp.

As surprising as it sounds Messi is the latest to be linked with a move away after missing an open training session with sick children, according to the Sun.

The 27-year-old also dropped a hint that Stamford Bridge could be his next destination after following Thibaut Courtois and Filipe Luis on Instagram.