How the Blues will line up against the Gunners on Sunday.

Chelsea have a the opportunity to extend their domination of the Premier League against one of their title rivals, and though Arsenal have been in good form if the Blues can continue their stride then there is a good chance that Arsene Wenger’s men will be swept aside with ease. Here is how we think they’ll line up.

Still not letting go of the number one spot and will keep Petr Cech on the bench once again.

Unlikely to meander forward as much as he usually does, but will still represent a threat.

Still the first choice to guard the line, but has showed signs that he can be caught out with relative ease.

Cahill will need to step up his game if he is to keep a lid on Arsenal’s front line. 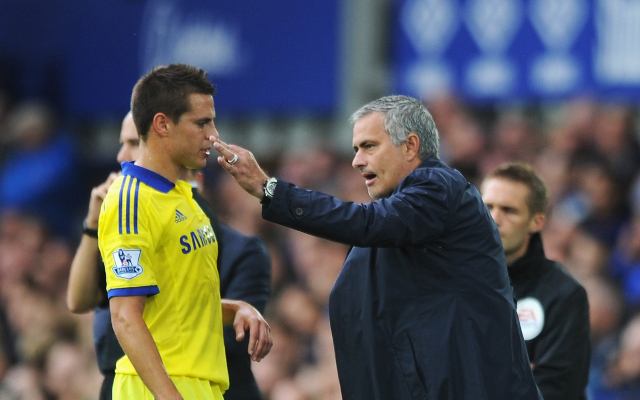 The Spaniard is still keeping Felipe Luis away from Premier League action, and will resume his place in the side again.