Chelsea boss Jose Mourinho is looking to bolster his side in January, and reports suggest the Blues boss is eyeing a double defensive swoop during the winter window.

The London club has had a woeful start to its Premier League title defence and currently sits 17th on the league table after five matches.

Mourinho’s side has uncharacteristically conceded 12 goals in the opening part of the season, and reports suggest Roman Abramovich will pull out the chequebook in January in order to help get the Blues back on track.

The 20-year-old Spaniard played 36 matches for the La Liga heavyweights last summer, and Los Che will be demanding a premium fee for the player after the youngster recently penned a five-year deal with the club.

Neves is also reportedly being watched by Barcelona and Real Madrid, so the Blues will have plenty of competition in the race for the 18-year-old. 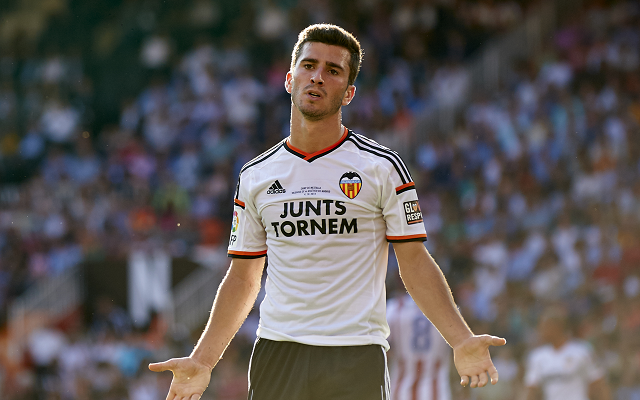 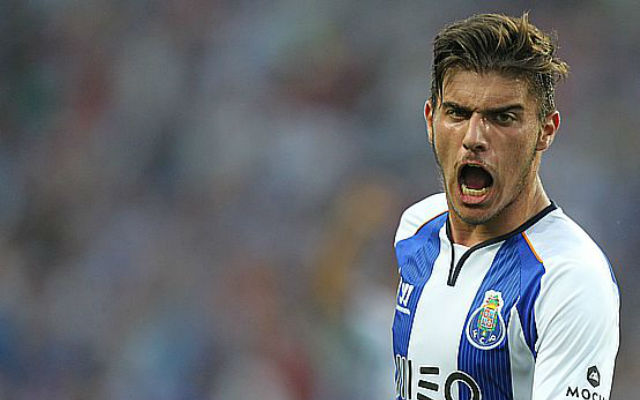 Chelsea to battle with La Liga powerhouses for Porto STARLET