Valencia defender Jose Gaya appears to be headed to the Premier League, as The Metro reports that he is drawing interest from Manchester City and Chelsea.

Although neither team has made a serious push for the 20-year-old defender, he is being monitored by both Premier League giants.

Gaya has made 36 first-team appearances for Valencia, and he made 35 of them during the 2014-15 season after making just one in the previous year.

The transfer window is set to open again in January, but the Spanish international is also drawing interest from a fellow La Liga club.

Real Madrid are expected to go after Gaya, as he would add to their already solid defensive depth.

They have a superstar in Sergio Ramos, who earned a contract extension that will run through 2020. They also have Raphael Varane, however, the France international is also drawing interest from England.

Meanwhile, Chelsea are still seeking to solve their surprising defensive woes while Man City are hoping to keep a stranglehold on their lead in the Premier League standings. 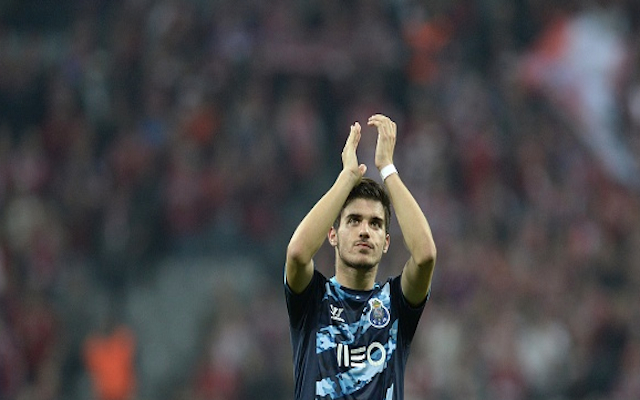 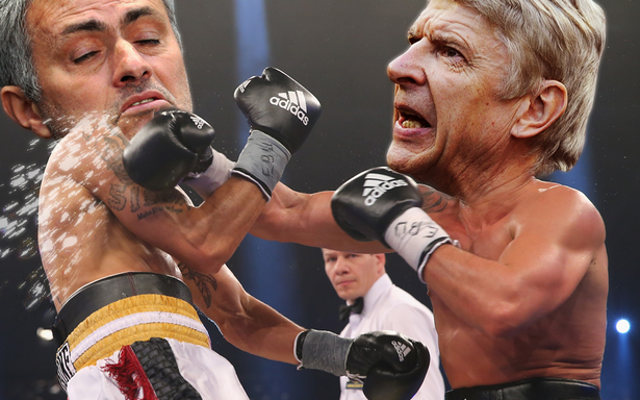