We take a look at the performances of the Blues team.

It finished 1-1 at the Parc des Princes as Chelsea defender scored the crucial away goal, only for Edison Cavani to level for Paris Saint Germain in the second-half.

Jose Mourinho’s men were disappointing going forward, yet all is set for a huge night at Stamford Bridge.

Here’s how we rated the Chelsea players:

Pulled off some important saves to keep Blaise Matuidi, Zlatan Ibrahimovic and Cavani from getting their side the win.

Scored the precious away goal and was typically solid in defence. 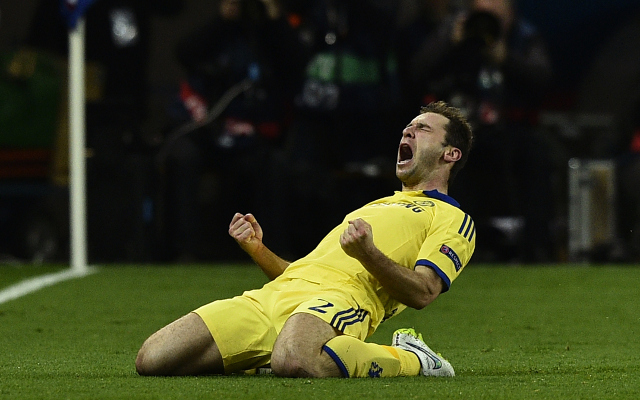 Set up Ivanovic for the goal, and stood firm in the box.

Terry’s experience showed as he sniffed out any PSG counter-attack.

Struggled with Gregory van der Wiel, who often got past the Spaniard.