Jose Mourinho’s boys proved that they have not forgotten how to win with a 4-0 thumping of Maccabi Tel Aviv in Chelsea’s opening Champions League game of the season this evening.

Four clearances was pretty much all that Zouma was required to do, and he didn’t put a foot wrong.

A few too many mental errors. They meant nothing in this match, but a better opponent would have easily capitalised.

A strong showing from Rahman on his Chelsea debut in indirect relief of Branislav Ivanovic. 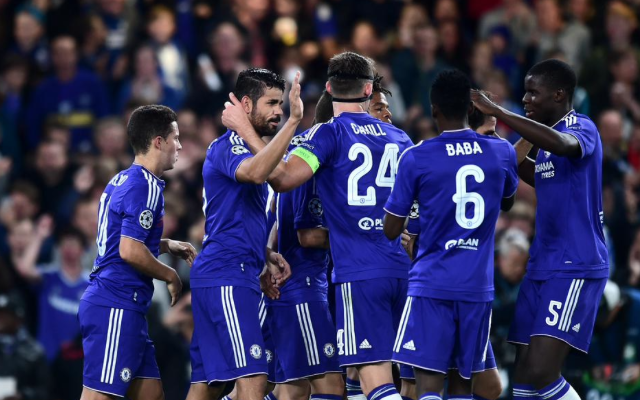