There’s a laundry list of teams that have absolutely no shot of winning the Champions League because of a lack of talent. But what about the teams that constantly find themselves in deep contention only for the Cup to be pulled away from them at the last minute?

Here we take a look at the best clubs to never win the Champions League: 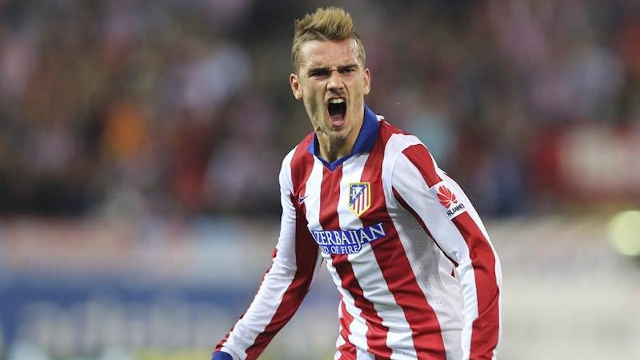 The bitter younger brother to Real Madrid were minutes away from a Champions League title in the 2014 Final, but a Sergio Ramos goal in 90+3 steamrolled created a tie that led to a 4-1 loss in the added 30 minutes.

Atletico took care of business against Galatasaray on Tuesday, but they’ll have to beat Benfica at home to keep ahead of the competition in Group C.