Chelsea 2-1 Shrewsbury Town – Didier Drogba was the star of the show, as he inspired the Blues to a hard fought victory over the League Two side, who put up an incredible fight.

The Ivorian forward powered the visitors in front just after half-time, only for Andy Mangan to draw the hosts level with 13 minutes to play. The winner came just four minutes later, when the unfortunate Jermaine Grandison turned into his own net.

Made one very good save early in the game, and could do little about the goal as his defence failed to clear. 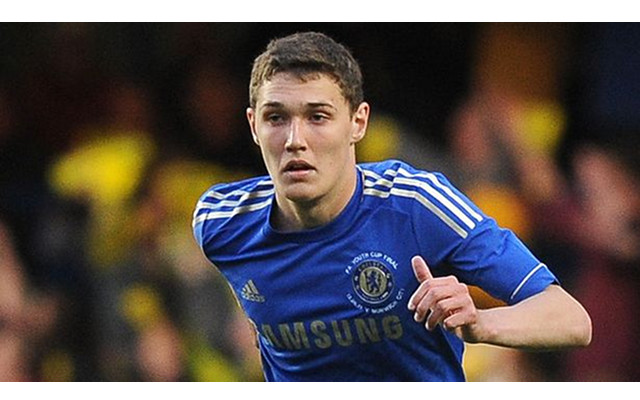 A solid performance, he did not look at all out of place in the Chelsea team.